← more from
Relapse Records
Get fresh music recommendations delivered to your inbox every Friday.
We've updated our Terms of Use. You can review the changes here.

from CVI by Royal Thunder 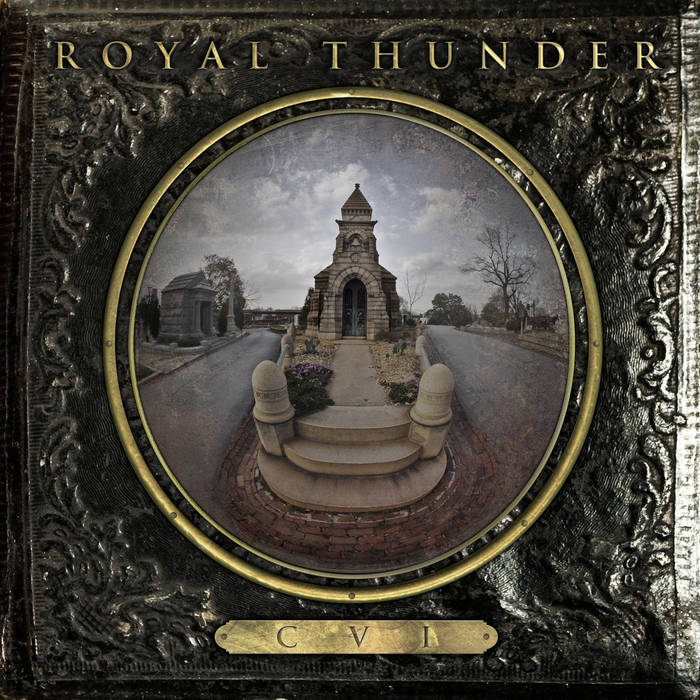 Royal Thunder (Miny Parsonz – bass/vocals, Josh Weaver – guitar, Evan Diprima - drums, is a haunting hard rock band, luring listeners in with dark rhythms and soulful vocals. The band formed in 2004 and released an EP in late 2009 followed by the debut full-length CVI via Relapse Records in 2012. The band has shared the stage with Baroness, Wovenhand, Pallbearer & many more ... more

Bandcamp Daily  your guide to the world of Bandcamp

Guests John Beltran and Kim Myhr walk us through their magical musical adventures.